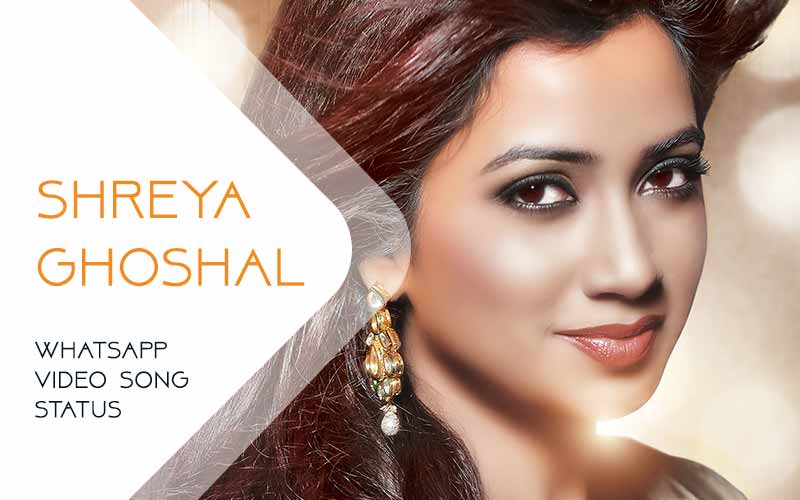 She has a huge number of fans all over the world. She won six Film Fare Awards for her songs. She also appeared as a judge in music reality shows. 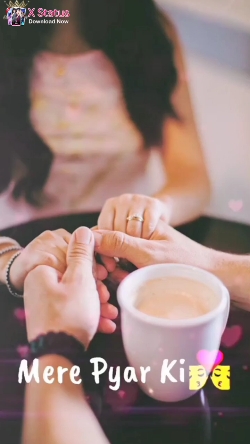 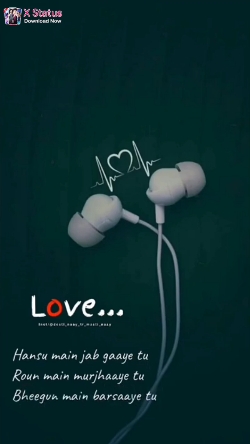 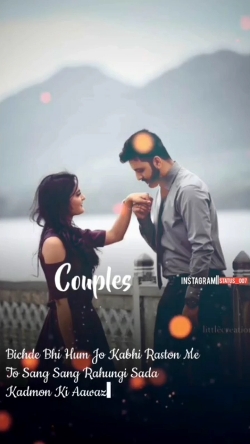 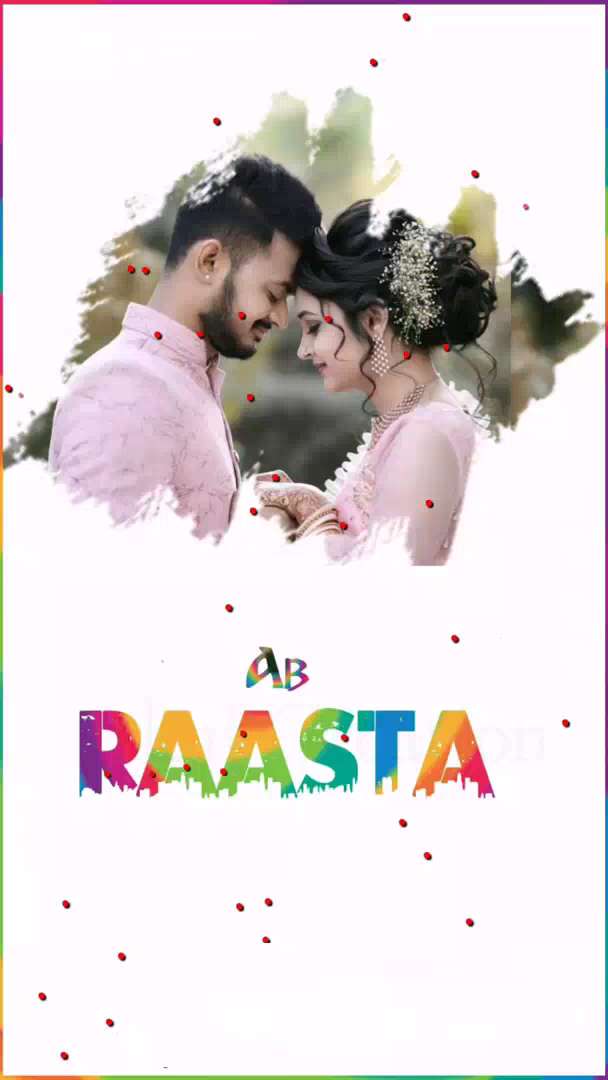 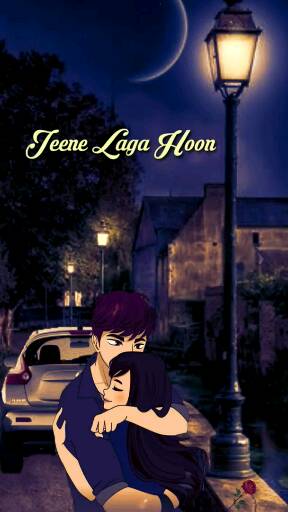 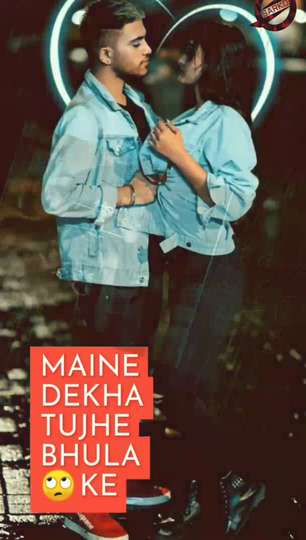 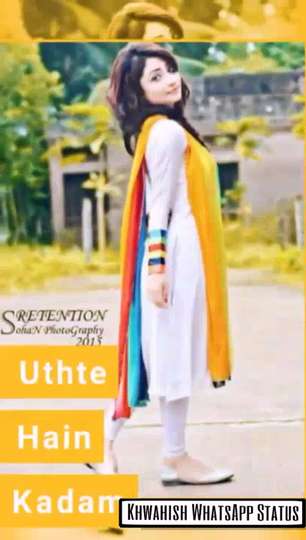 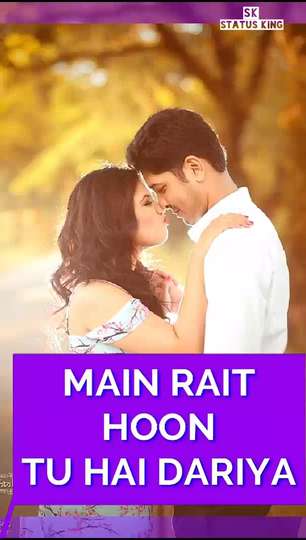 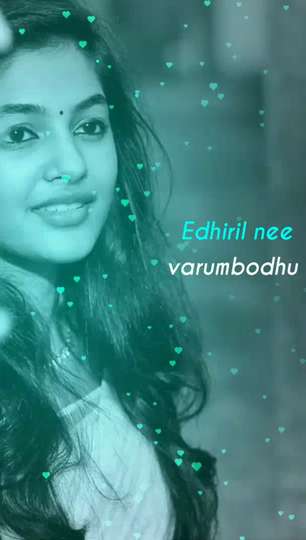 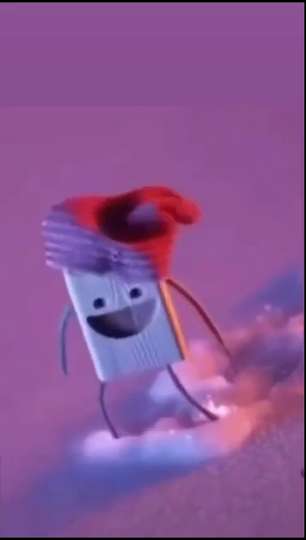 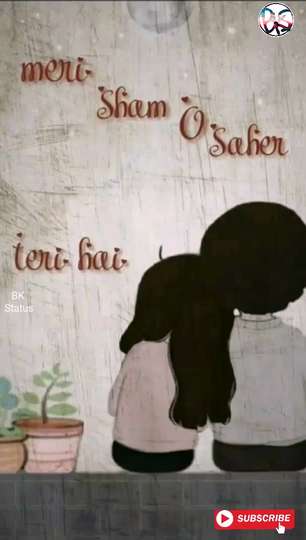 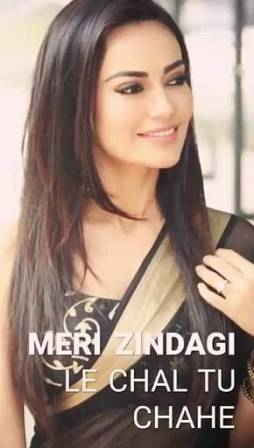 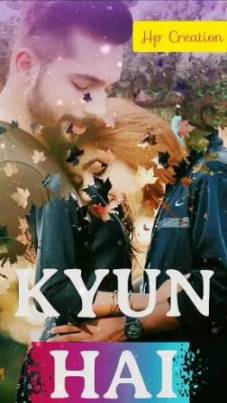 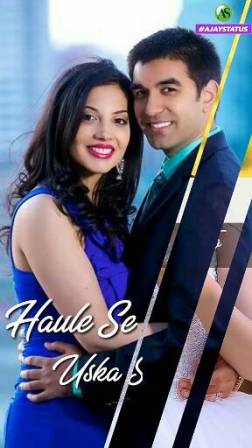 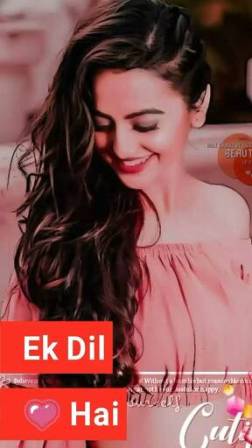 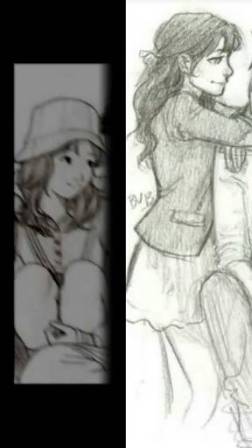 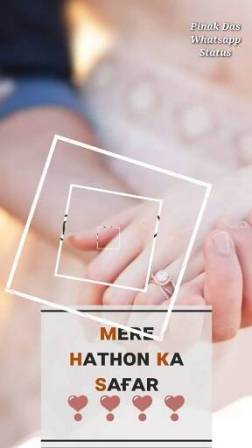 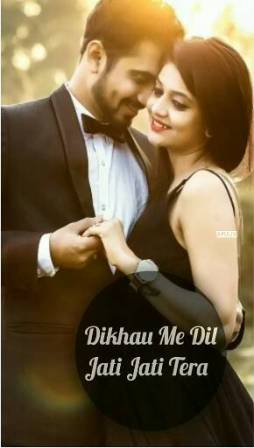 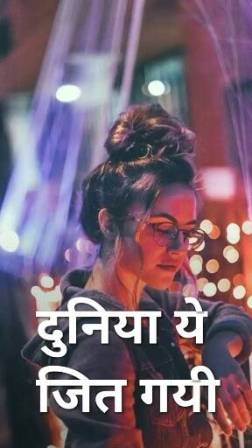 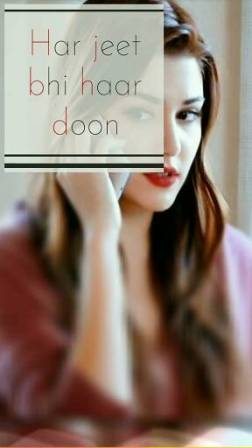 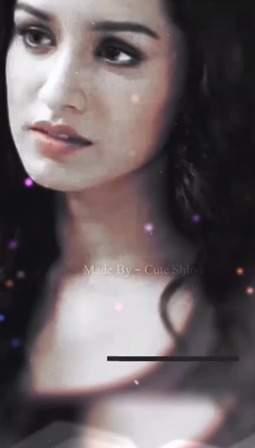 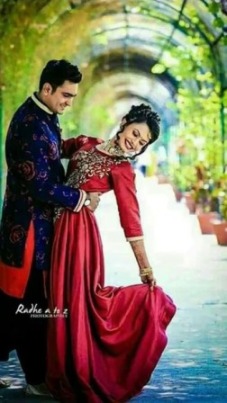 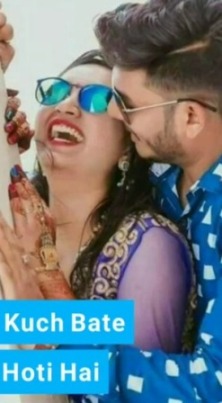 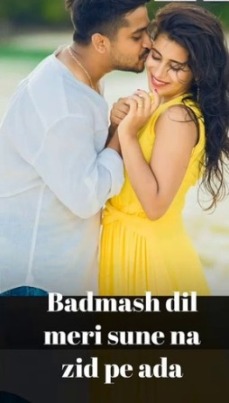 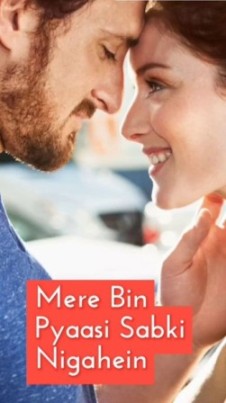 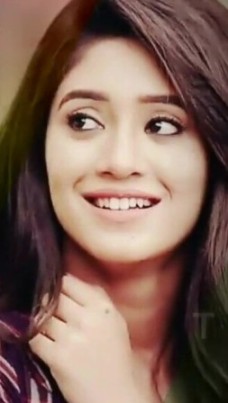 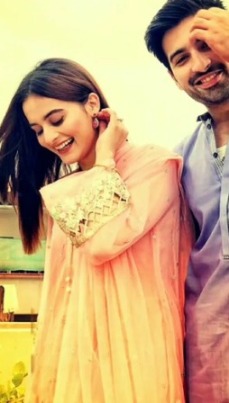 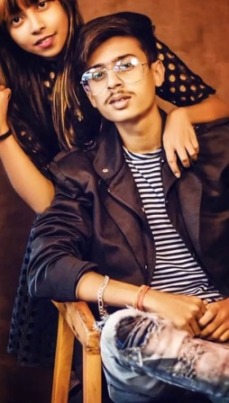 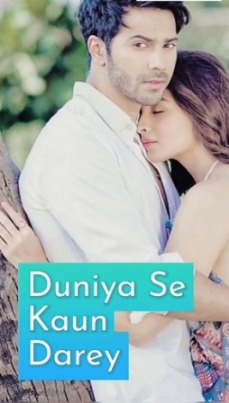